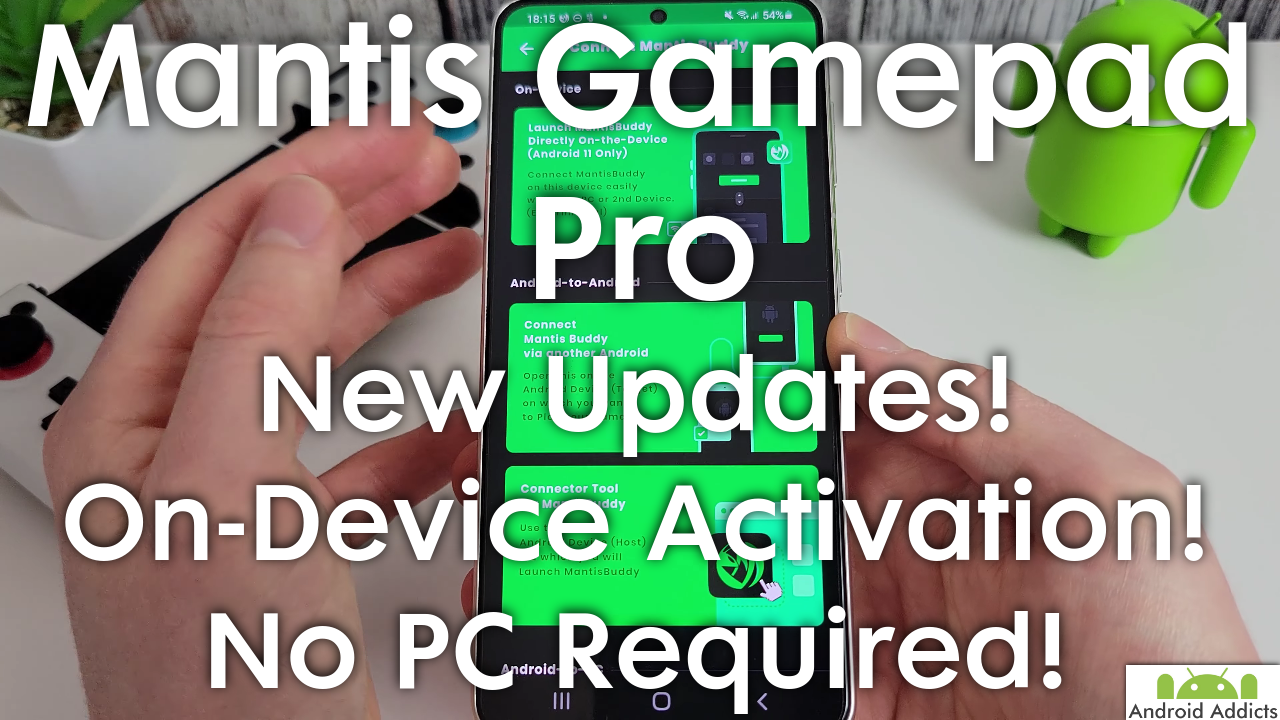 Mantis Gamepad Pro has a new update out and you can now activate it without a PC or second phone! Play any game you want with your controller and with the new features such as MOBA Cast, Gesture Support and Sequence Buttons, you can now play literally any game you can think of!

In this video I’ll go through the basic setup in COD Mobile, see how League of Legends Wild Rift will work with the MOBA Cast feature and also go through using it in PES 2021.

I’ll then go through all the common troubleshooting steps in case you have any issues setting up. Any questions? Let me know down below.

If you want to support the Channel consider becoming a Member!
https://www.youtube.com/channel/UCpTJpiBpa2hmPNs49odExVA/join

How do I know I won’t get banned with this app?

With Mantis (and any other keymappers which use Universal Touch Mapping), it’s nearly impossible for an App/Game to detect whether Touch Mapping is being executed.

And Companies do not ban users unless they are 99% sure about the unwanted activities. Banning even a single account wrongly leads to massive PR issues.