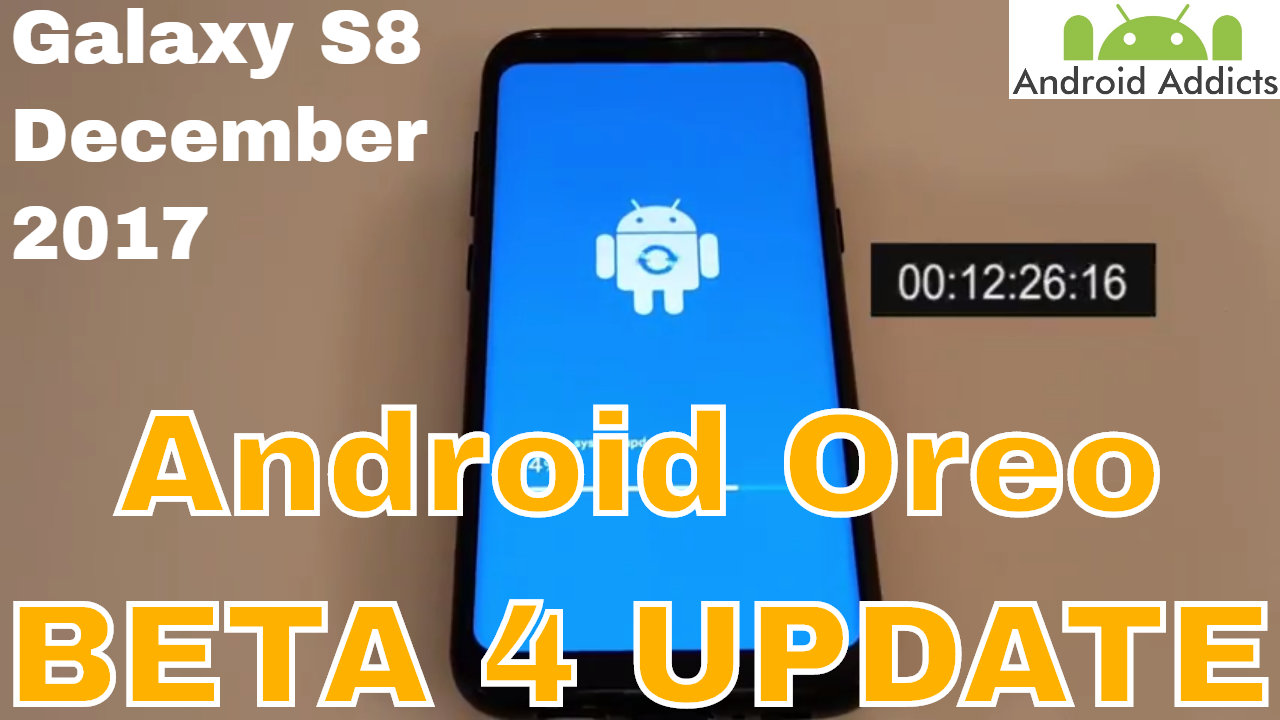 Evening all, this video is to show what’s new in the recently released Beta 4 Oreo update which came out on the 14th December 2017. The current Beta 3 update has had some major flaws in battery life and bugs so I’m hoping this update will fix a lot of the problems. The update process took about 25 minutes in total but you can see the lag issues I was having just getting the install to initiate! Thanks to www.bensound.com for the music.