Some new renders emerged the other week which show off the new Samsung Galaxy S9 in its glorious red colour. I think the striking accents really make it stand out from being ‘just another Galaxy’. 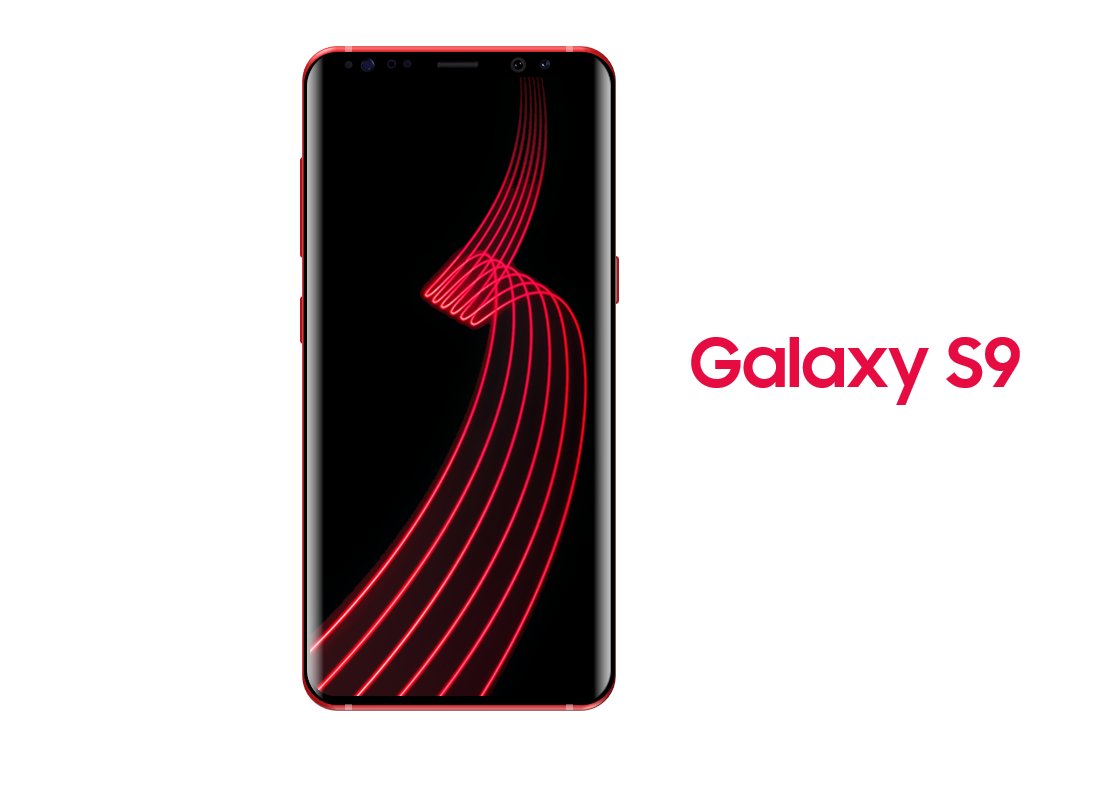 2 more leaked images show a special Harley Quinn edition of the device too. Not quite sure if it’s just a fan’s idea of what he/she would like to see but it’s certainly a slick design. 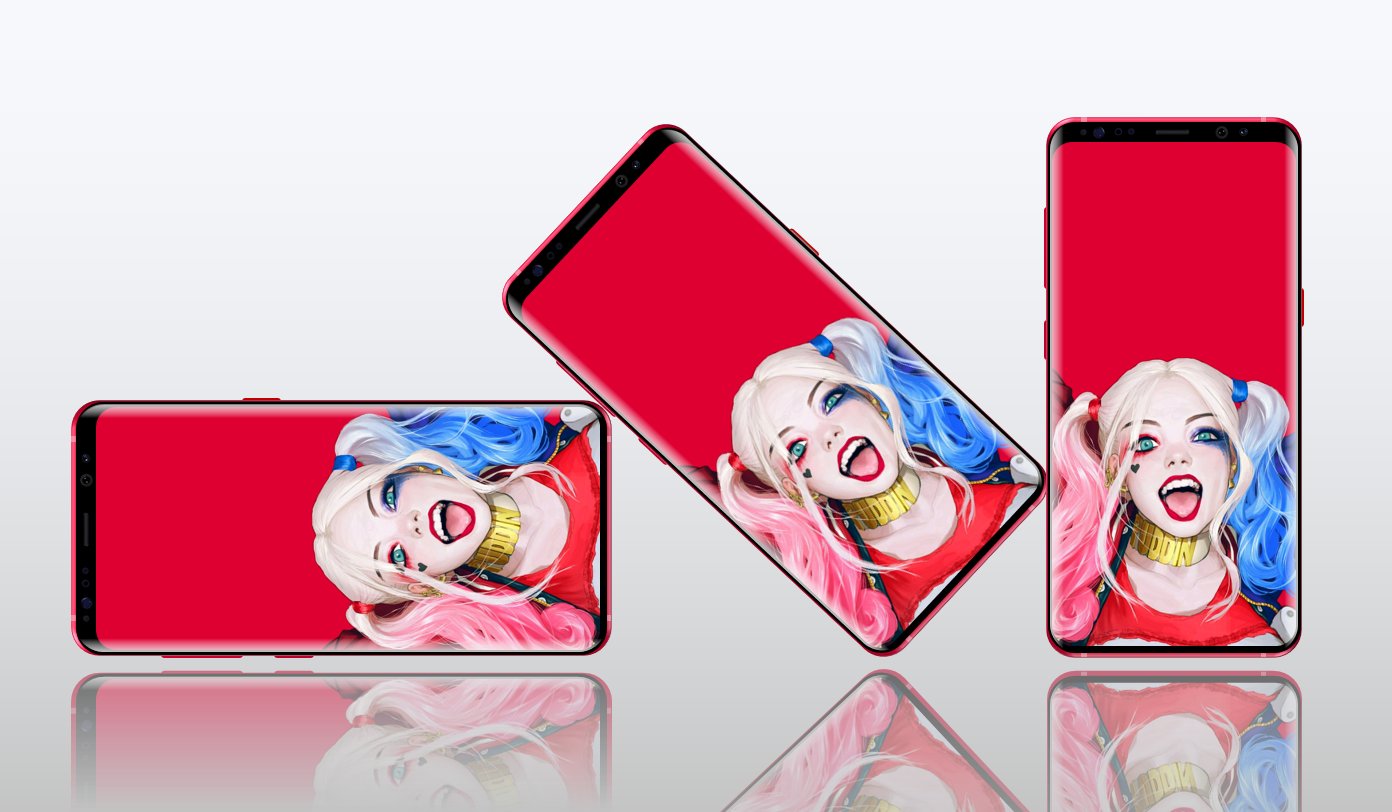 Credit to Ice Universe for the images @UniverseIce