Skip to content
The Pixel 2 XL has caused a bit of an outcry but not for all the positives you would think: screen burn: 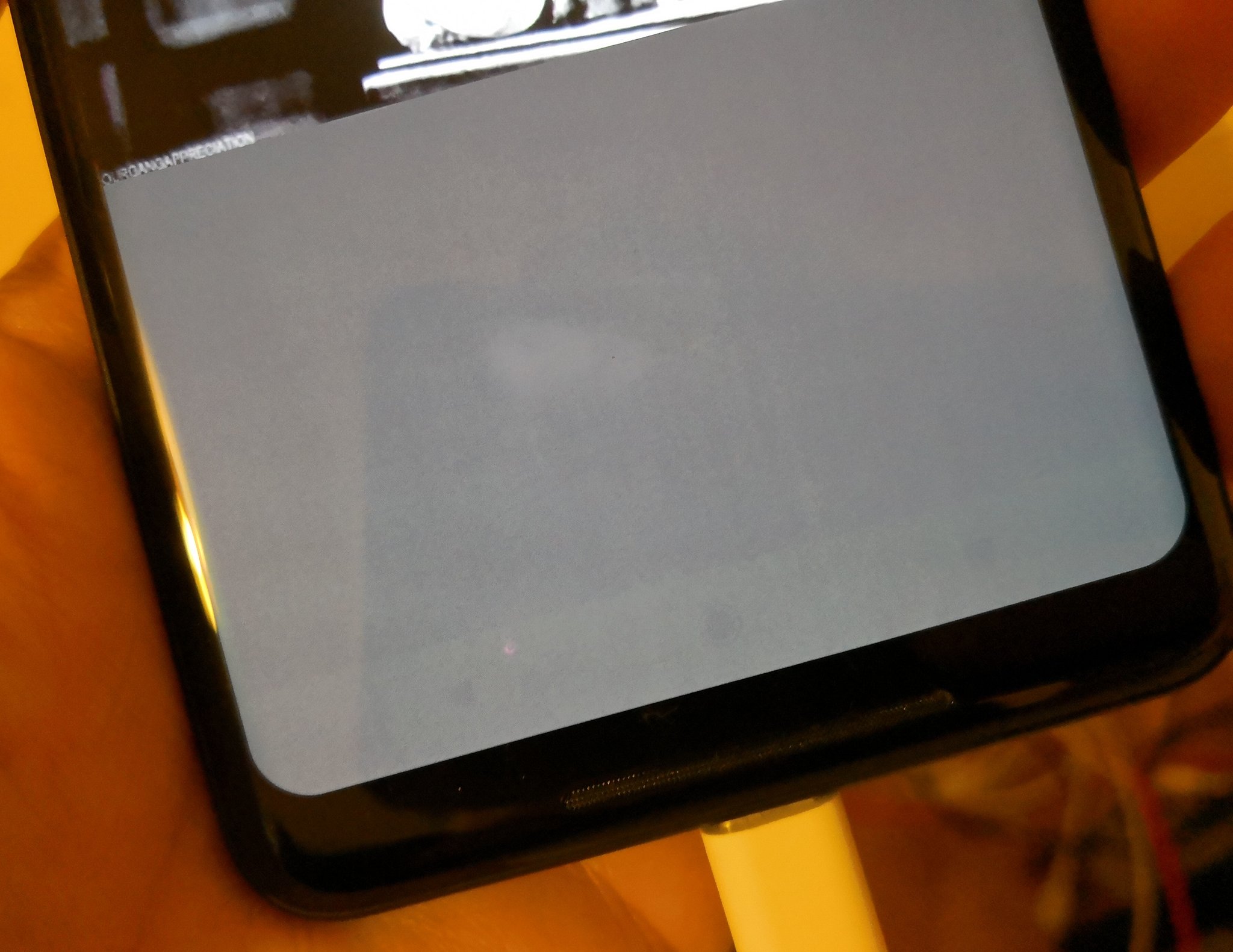 That’s some pretty wild OLED burn-in on the Pixel 2 XL after maybe 7 days of full-time use pic.twitter.com/EPJTs6D0Kg

This is a problem that affects all OLED screens but the issue that people are reporting is that it is happening over days rather than months or years of use. I myself know someone who has had screen burn on their Galaxy S8. Using Google Maps during their commute to/from work has left them with the navigation bar burnt into the bottom of the screen and the zoom buttons on the right-hand side. The main thing you can do to avoid this is to not have your display on its maximum brightness setting for too long a period. Granted, if you’re outside or driving during the day it’s likely that the brightness will automatically set itself to max. If I know I’m going to be using my phone for a prolonged period with a higher than normal brightness I tend to switch mine to ‘manual’ rather than automatic brightness. Another issue that people are whinging about is the colour profiles available on the Pixel. Samssung are known for their over-saturated colours but it seems Pixel owners also want to be able to have the same (or at least something more in-line with the original Pixel). Things like this are easily fixed in software updates. Screen burn however is not. Google have since increased the warranty on the Pixel 2 XL to 2 years and are actively investigating the issue.

Extensive testing of the Pixel 2 XL display show that its decay characteristics are comparable to OLED panels used in other premium smartphones. The differential aging should not affect the user experience of the phone, as it’s not visible under normal use of your Pixel 2 XL.